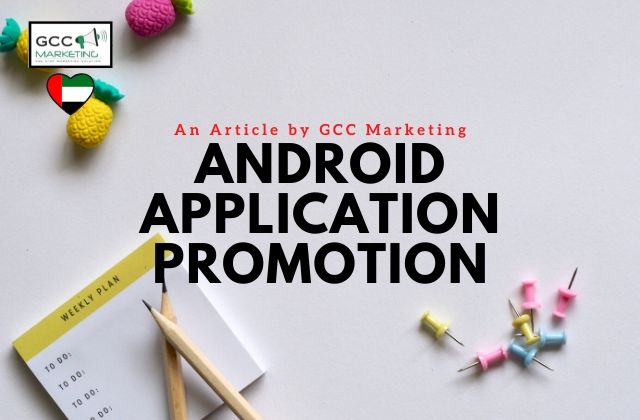 For example, according to a study by Accenture consulting company conducted in 2012, 41% of active users of mobile devices in the world give preference to Android OS, while only 22% prefer another popular mobile OS – iOS. The operating system for mobile devices from Microsoft, in turn, was chosen by 18% of respondents.

Android mobile applications can be created for a variety of purposes.

Topics of thematic categories, tops of paid and free applications, application tops marked “Google choice”, “editorial choice”, “recommended”, “gaining popularity” – these and other ratings of the Google Play store are compiled taking into account various factors, among which great importance have app ratings by users, number of app downloads. It turns out that in order to increase the position of the application on Google Play, it is necessary to increase the number of downloads and the number of user votes.

review us on
[newsletters_subscribe form=1]